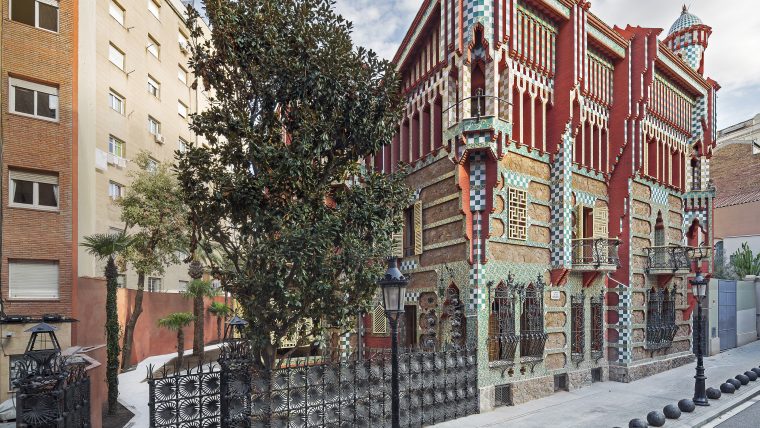 The newly-renovated Casa Vicens, Gaudí’s first masterpiece, is now open to the public.

As a young architect, Antoni Gaudí’s first main commission was to build a summer home for Manuel Vicens i Montaner, a wealthy businessman who owned a tile and brick factory.

Since November 2017 the house has been open to the public to visit. Located in C/ Carolines in the Vila de Gràcia neighbourhood, it has been renovated and equipped with museum features for the public to get familiar with Gaudí’s first major work.

With its Eastern inspiration, the Casa Vicens is one of the first examples of the renewed artistic and architectural aesthetics which culminated in the emergence of Modernisme.