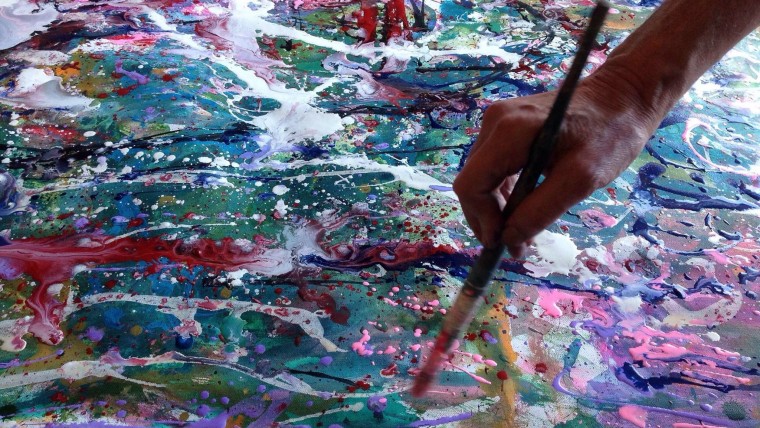 From 9 to 18 September, coinciding with the local festival in the Poblenou neighbourhood, 19 creative premises in the area will be opening to the public. Poblenou’s workshops are also marking their 20th anniversary and organising creative activities, concerts and performances with collaboration from participating workshops and 140 artists.

Premises taking part include fablabs, such as Hangar and L’Escocesa, artistic associations such as the Espai Niu, Fireplace and the Sala Ramona, artists workshops such as those of Antoni Yranzo, La Fundició and Gabriel Schmitz, and creative centres such as Stay Hungry, Stay Foolish and the MQ Creative Lab.