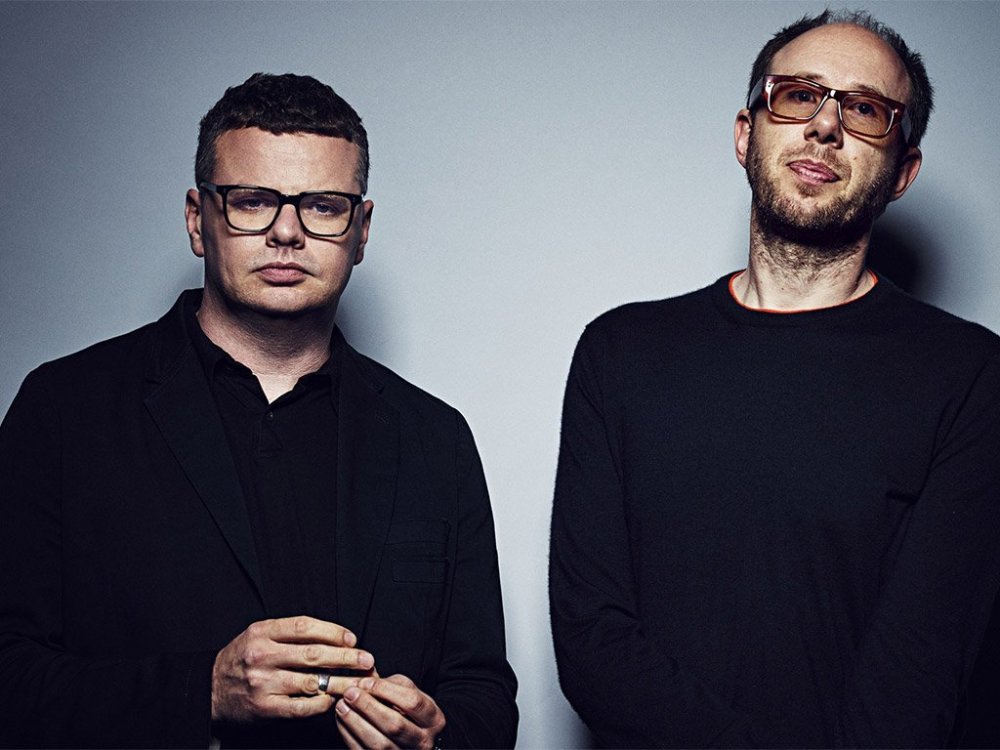 Tom Rowlands and Ed Simons formed their band in Manchester in the late Eighties during the height of the Haçienda era. In their extensive career, the musical duo have become pioneers of the English electronic scene, producing unforgettable tracks such as ‘Galvanise’ and ‘Hey Boy, Hey Girl’ alongside several number one albums and hit singles. The pair have also been credited for their live performances, from attracting the likes of Noel Gallagher, Paul Weller and Tim Burgess during their time as resident DJs at a small London club, to spectacular audiovisuals at Glastonbury, Fuji Rock and other leading festivals. The Chemical Brothers are now bringing the show to Barcelona in their latest tour, performing hits from their most recent album Born in the Echoes (2015) and promising a sensational night.