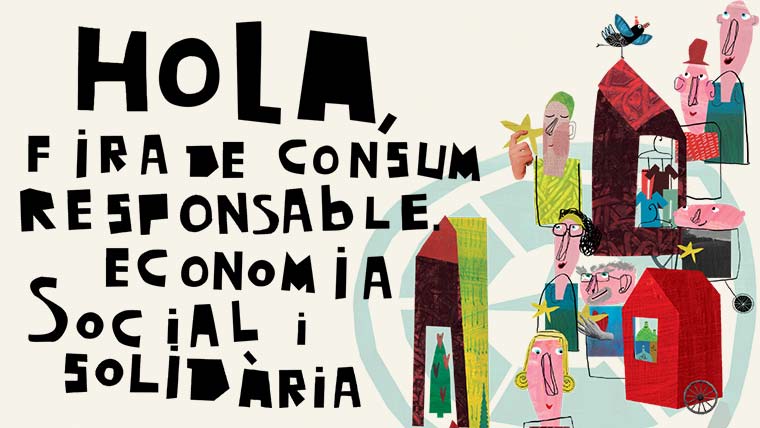 The second edition of the fair, organised by the Commissioner for the Social, Solidarity and Cooperative Economy and Consumer Affairs at City Council, once again presents products, services and activities from companies and entities promoting a responsible and local consumer model.

You’ll find projects, entities and companies which are driving the economy rooted in the city’s neighbourhoods, an economic model which keeps things local and is aimed at responding to people’s needs.

The fair will include an area within the square called the Tribuna de les Persones, which will be offering morning and afternoon activities up until 31 December. There will also be 44 stalls, occupied by sixty projects and entities in two shifts: from 17 to 24 December and from 27 December to 4 January. The fair will be closed on 25 and 26 December and on 1 January.