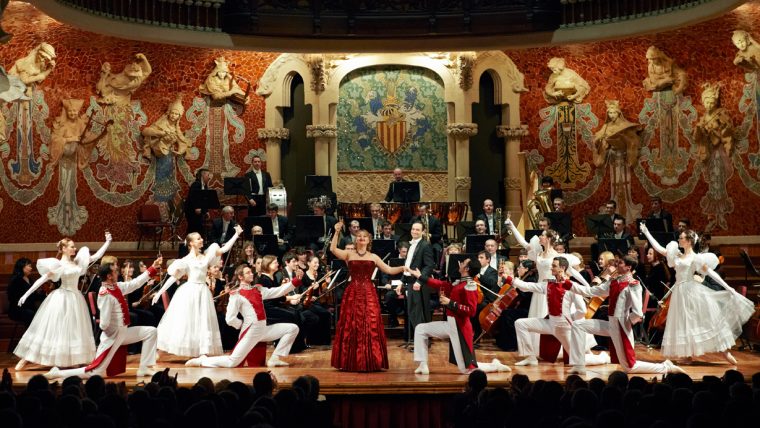 The New Year concert is one of the most eagerly-awaited musical events of the season. The Strauss Festival Orchestra will be offering a programme inspired by the famous yearly concert by the Vienna Philharmonic at the Musikverein in the Austrian capital.

The programme includes some of the most famous waltzes by Johann Strauss II, such as the Emperor Waltz and the Blue Danube. The concert rounds off with the now traditional Radetsky March, by Johann Strauss I, as the audience clap along.