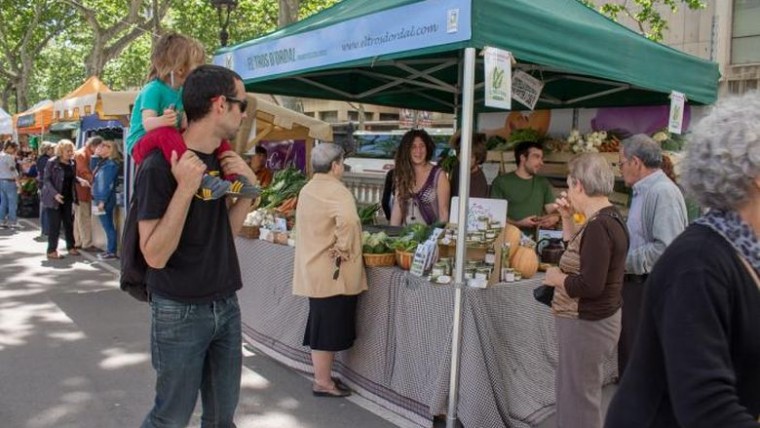 Nou Barris is hosting the 23rd edition of the Earth Fair on 21 and 22 April. The fair is organised every year by the Associació Dia de la Terra-Catalunya and is to be held in the Parc Central de Nou Barris.

The fair promotes local production which respects other people and the planet, offering a meeting point for people and collectives which produce or consume according to these principles or which are involved in promoting environmental awareness and activism in favour of responsible and sustainable consumption.

The fair includes the farmers’ market, the artisan market and activities and workshops for the general public.