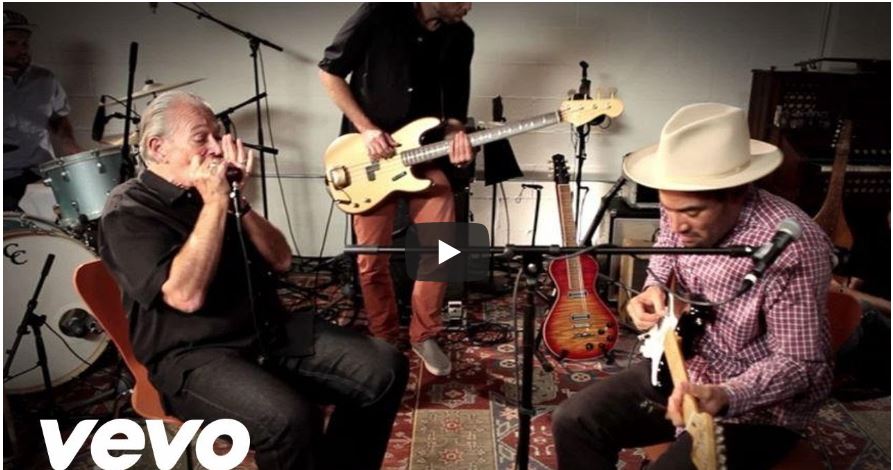 Ben Harper and Charlie Musselwhite met each other thanks to John Lee Hooker. The legendary musician thought they should play together and so they recorded No Mercy in This Land, an incredible blues disc which they will be performing live at the Sala Barts on 27 April as part of their international tour.

No Mercy in This Land is a chance to discover Charlie Musselwhite, a veteran musician who played with Muddy Waters, Little Walter and Howlin’ Wolf, and who helped build the San Francisco scene in the 1960s by playing at The Fillore. He appeared on the album Mule Variations, by Tom Waits, and is now considered one of the finest blues musicians. This is also a chance to discover Ben Harper, the talented musician, singer, composer and author of major works such as Welcome to the Cruel World, Diamonds on the Inside, Both Sides of the Gun and many others.