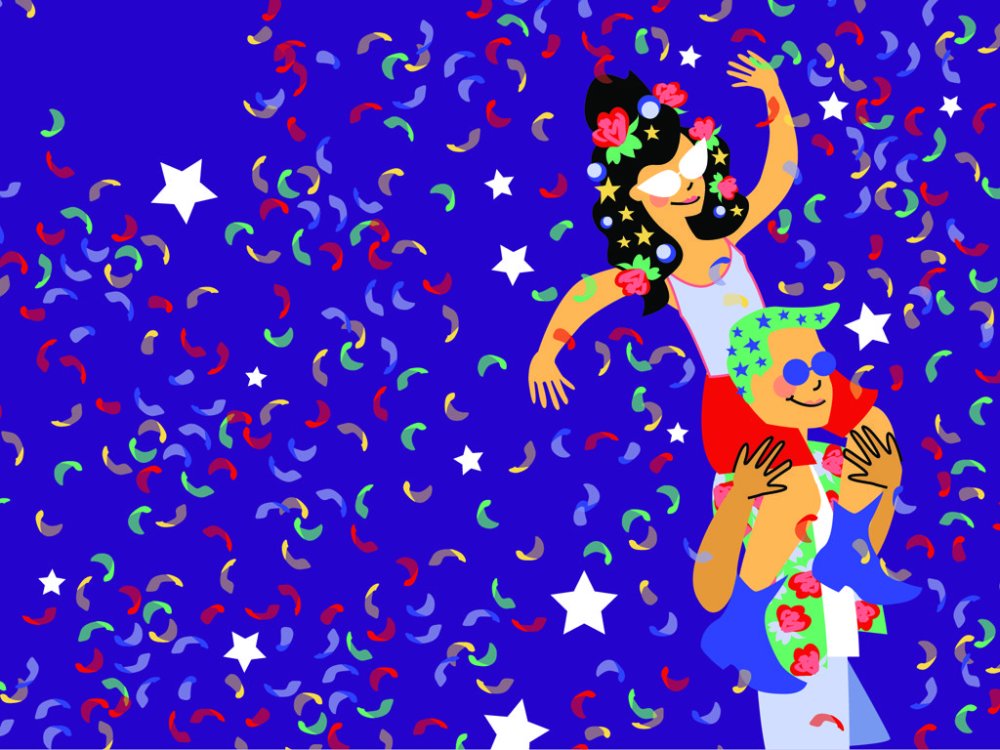 Seventeen years on from its first edition, Primavera Sound has gained recognition as one of the most important music festivals in Europe, attracting more than 200,000 pop, rock and dance music lovers every year. This year’s edition will see more than 200 international artists perform, including Lorde, HAIM, Warpaint, A$AP Rocky and Björk. The icing on the cake will be the much-anticipated performance from Arctic Monkeys, who return to the stage after a four-year hiatus from live performances. A full festival ticket is €215 or €85 for a day pass, although Barcelona residents can enjoy discounted prices of €180 and €80 respectively.

Set in the beautiful gardens of a former royal residence, Festival Jardins de Pedralbes brings together international artists from a wide range of genres for a relaxed, family-friendly month of concerts. The event began six years ago to celebrate the history and beauty of the gardens and to offer an escape from city life—even if just for an evening. There are more than 25 live shows throughout the month, with highlights including returning performers Tom Jones and Jessie J, and festival newcomers Emeli Sandé, Jeff Beck and Fleet Foxes. Tickets start from €18.

Like an electric charge coursing through the city, Sónar descends on Barcelona every June. This year marks the festival’s 25th anniversary and celebrations include a mind-blowing line-up, headlined by Diplo, Gorillaz and Radiohead frontman Thom Yorke. Electronic music fans can purchase individual tickets to Sónar by Day for €58 and Sónar by Night for €79, while the full weekend pass costs €180 and includes unlimited access to Sonar+D, the four-day international creative congress that runs alongside the main affair.

Three days, five stages and more than 40 live shows make up the ninth edition of Cruïlla. Alongside headline performances from Jack White, N.E.R.D, Kygo and Justice, the festival boasts food trucks, chill-out zones and artisan craft stalls, which add to the experience. Its family-friendly ethos ensures that attendees of all ages can enjoy the music but avoid the mosh pits and boisterous crowds. Tickets are €135 for three days, €115 for two days, €55 for Thursday only and €65 for Friday or Saturday.

The clue is in the name. Surrounded by sand, sea and sun, Barcelona Beach Festival celebrates summer the right way. Set on the Fòrum beach in Sant Adrià de Besòs, the one-day EDM festival returns to Barcelona for the fifth time, with some of the world’s favourite DJs taking to the decks. For €65, you can dance the day away to the sounds of The Chainsmokers, David Guetta, Oliver Heldens and Robin Schulz, among others.