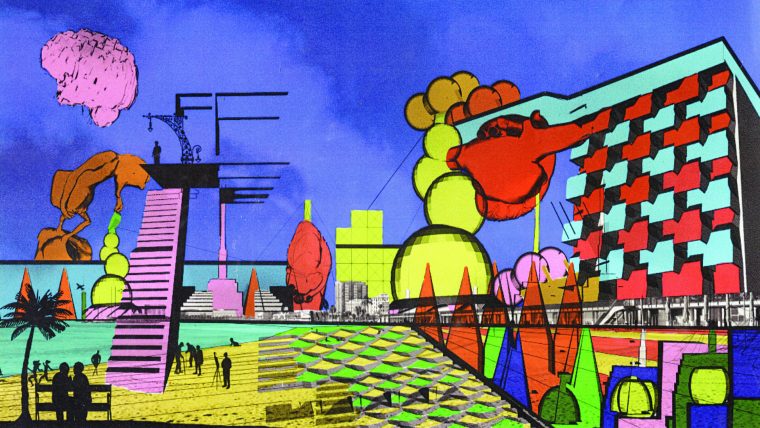 The ‘Open City’ Biennial for Thought offers seven intensive days of debate, thought and reflection on the role of cities in the 21s century, faced with the challenges of contemporary society.

The event will take place around 88 venues around Barcelona which have offered to help the thought process reach the entire city. Community centres, schools, libraries, universities, museums, bookshops and other venues will be opening up their premises for free sessions between 15 and 21 October.

The activities aim to reflect on the city and its different aspects, with four itineraries: democratic city, digital city, diverse city and liveable city. Each area will see guest experts from around the world explaining political and social initiatives and technological solutions which can turn 21st century cities into fairer and more solidarity-based societies.

The ‘Gender and City’ series is also on from October to December at libraries and community centres and forms part of the +Biennal programme.

See the full programme for the Biennial for Thought here.